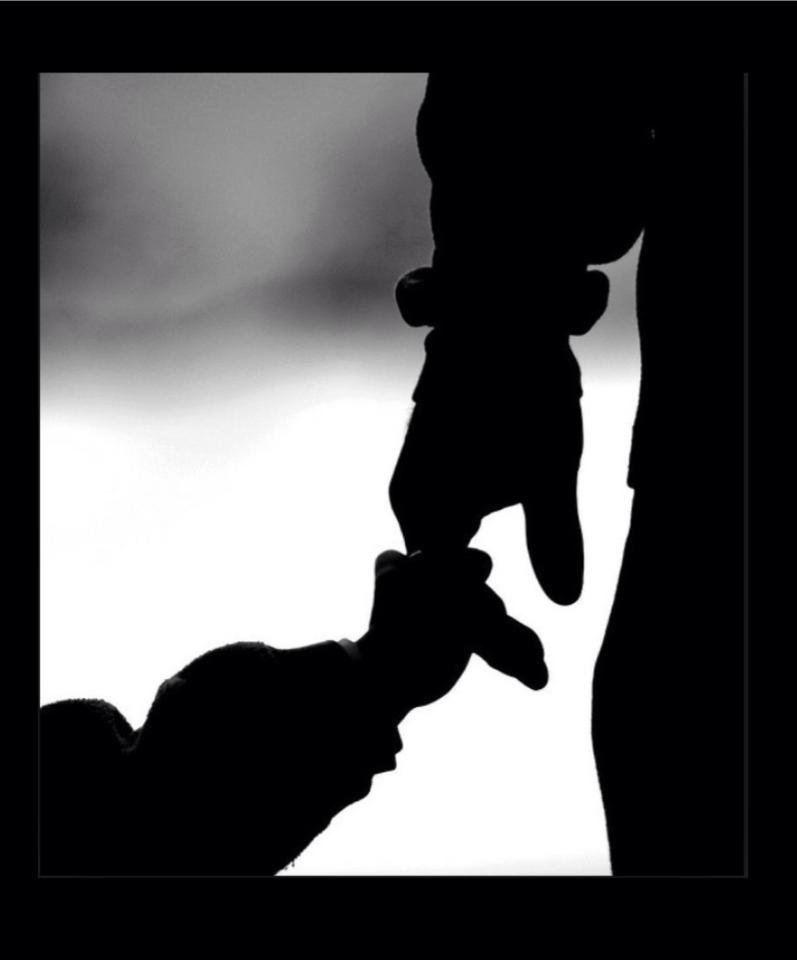 It has been a while since you’ve heard from me. I’ve had some real life happenings over the past few weeks.
My step-father passed away on October 3rd. My family does not know what happened and we merely heard of his passing.

My mother was married to this man for 42 years when she suddenly died in 2017. He was our father and a pretty good one.

In 2019, he met a woman and within 4 months they were married, sold the home he and my mom shared and moved to another state. We have not heard from him since.
When he met this woman, he became mean to us and accused us all sort of things. Things that were not true and we couldn’t figure out what was happening. But what was clear was that she did not want him to have anything to do with us. My step-dad never had any biological children of his own. But he always referred to us as his children.
When mom died, he continued to be the patriarch of this family. And we all honored him as such. We checked on him regularly, cleaned and cooked for him. Took him on trips and to events. Then it happened. He met her and all of a sudden he hated us and wanted nothing to do with us. They even sold things in the home that were dear to us and our mom. Yet, we were not allowed access to them. Things like mom’s china, her favorite bibles…simple things.
While this was going on, I kept telling myself that he deserved to be happy and to let him go. I did. The entire family did. We felt the loss…it was huge. We grieved the loss…it hurt. So when we received a call that he was dead, I felt numb. My brother was in shock. Many of my nieces and nephews along with my kids said they didn’t know how to feel.
Feelings are funny, they can trick you into believing one thing…when deeper, it means something else. We never heard from his wife to tell us he was dead and we were not invited to the funeral. My entire family and I watched the private graveside service via Facebook Live because someone told us it would be on there. We felt like strangers watching…like outsiders.
I did send a flower stating our condolences and signed it as the Step-Children and Step Family of….
It felt so funny calling ourselves “step” because it was a word that was NEVER used when it came to him. As I write this blog, I use the term Step-Dad because I didn’t know what else to call him anymore. He shattered the term “dad” when he abandoned us.
I have felt this feeling before when my biological father died. I remember attending his funeral and seeing all of these people flow into the chapel where my husband and I sat in the back. No one acknowledged us or even knew who I was. I was his daughter and no one knew. My mother and father divorced when I was a baby. He was never in my life and he lived in another state. I had made peace with my father and was there when he was dying. Forgiving him was my pleasure. I knew his story and it wasn’t a pretty one. Somewhere deep inside, I knew he loved me, he simply didn’t have the capacity to show it or demonstrate it.
So as you know, when my step-dad died…it brought up some familiar emotions. But none that were damaging. I hate that my daddy stories were not pretty and tied with a bow on top. Sometimes life simply happens that way. But I learned some valuable lessons through these past few weeks.
I learned that I had healed my daddy wounds down to a cellular level. So when the trigger showed up…it didn’t cause me to react with my old patterns of behavior. I loved my biological father because he contributed to me being here. His sperm and mom’s egg gave me life. He couldn’t contribute to my life the way I needed him to…but he gave me life. i’m grateful.
My step-dad was good to us for over 42 years. One year that he pursued his own happiness or what he thought was his happiness does not negate the years he gave to us. I loved him truly and am so grateful. I’m not sure what happened at the end. And it doesn’t really matter. I forgave him…I had forgiven him over a year ago. I said my goodbye to him in the way that felt most peaceful. That’s what a healed loving heart does. My healing is for me…and I refuse to let go of it. Me sending flowers to his wife was a demonstration of who I am and who I have become.
My son said, “Mom, granddaddy was a great granddaddy that that’s what I will remember.” This is the sentiment of my entire family. The younger generation saw us elders demonstrate the power of love and forgiveness. It made it easy for them to do the same.
I learned that I can’t predict how life will show up. But I can have some control over how I allow it to impact me. Neither of my Dads said goodbye. But in my heart…I heard the whispers of their souls. And guess what? That was enough for me to remain at ease in my peace and at rest in my power.