Why I Almost Walked Away from The Fatherless Daughters Network 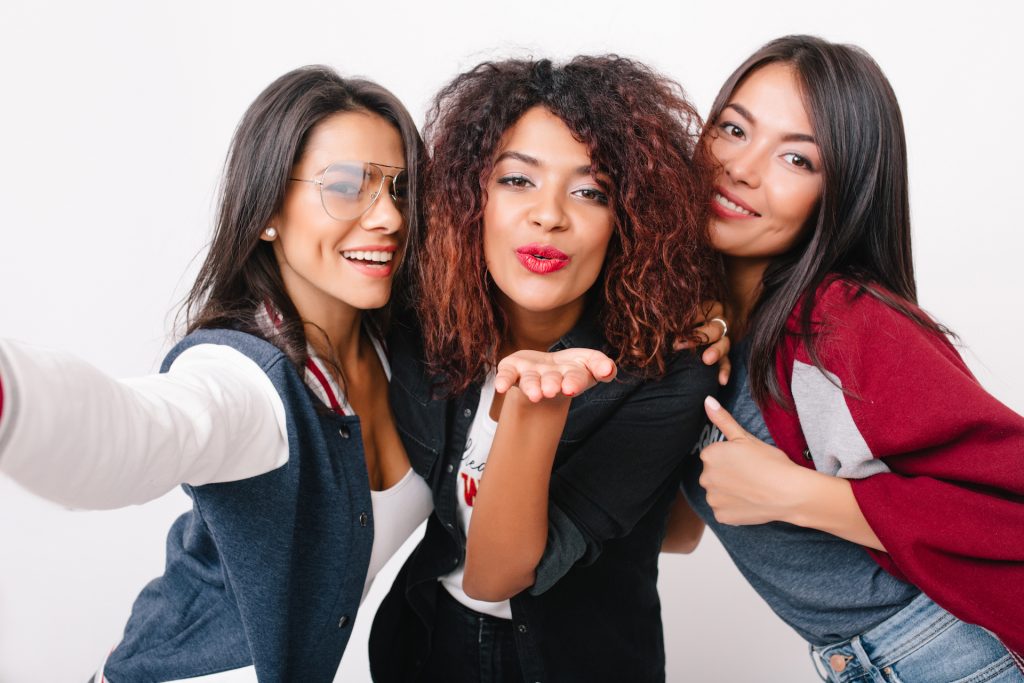 After my first marriage ended in divorce, it was important to me that I find out what really happened. I was matured enough to know that nothing is really what it appears on the surface. So, I knew that I had to go deeper to discover the truth.

And that’s exactly what I did…I went deeper and discovered my truth. It was on this journey that I realized much of how I showed up in the world…as a woman, a wife, a mother, a friend, and a daughter was based on my deep underlying beliefs about myself, the world and others.
These beliefs were formed within me early on in my life. And many of these negative beliefs shaped the way I viewed myself. I felt invisible and I felt like I was always an after thought. I took these erroneous feelings into my relationships…especially my marriage. And while my ex-husband did some unthinkable things, very damaging and hurtful things to destroy our marriage, on some level I unconsciously participated. Even to the point of attracting this type of man into my life.
As I embarked upon my healing journey to release all of these negative beliefs, feelings and behavior patterns, I began to see my life take on new meaning and form. My divorce was in 1994. Yet, I didn’t write my first book on my fatherless journey until 2013.
There are no magic formulas to healing this level of trauma and pain of fatherlessness. And fatherlessness is trauma. So, if you are looking for a quick fix and 7-step overnight formula…it simply will not happen. You may manufacture a temporary feeling of healing…but it will not be a manifested healing…which brings true healing and transformation.
Shortly after I released my book, I’m Not That Woman…A Fatherless Daughter’s Journey to Being, Oprah and Iyanlya Vanzant did a 2-Part Show entitled Daddyless Daughter. After that show aired on television, my email and phone blew up. I received calls and emails from women around the world. Including one woman who was featured on the show. I immediately realized that fatherlessness was an epidemic and it was destroying the lives of women, families and children. I also knew that we needed to change this tragic story.
My call to this space found me…or as I like to say, I stumbled upon this call. But I resisted at first. Because the pain that I witnessed in this work was more than I had anticipated. The stories that I heard were heartbreaking. But something inside of me knew that I had a message, I had some solutions and I had a voice that needed to be heard in this space.
Yet, I didn’t want to be known as the woman who was fatherless. There was a bit of shame that I held around it. As I began to shatter the shame, I also began to have a deeper appreciation for the work. I became driven to help women and girls heal this tragic story.
Since that time, we have grown in ways I never could have imagined. We have a network of advocates all over the world who are helping women and girls flourish beyond fatherlessness.
Recently, I found myself pulling back from this work once again. I just didn’t want to do it any longer. I wasn’t passionate about the work.  It was no longer about the shame, but it was because I was seeing so many women resisting the help. They wanted quick fixes. They were caught up in the victimhood. They appeared to just want to talk about how badly they felt, the wrong their fathers did to them…but they didn’t appear excited about the healing journey. There were many who refused to even talk about forgiveness. Not understanding that their lives would remain stuck and they couldn’t change anything without forgiveness.
I also noticed that many fatherless women didn’t want to invest time or money into their healing. They wanted to be entertained and encouraged…but they didn’t want to do the work. I became discouraged and exhausted. In fact, I almost shut the Fatherless Daughters Network down. I was no longer going to do this work anymore.
Until one day, I realized that I had allowed myself to fall into my own victimhood. I was making this thing all about me and not about the amazing work that I had been given to do. I also began to remember the many success stories from women/girls around the world who we had helped. And these stories were so rich and enriching. I cried and I asked God to forgive me.
I also remembered these statistics:

Reminding myself of these statistics was enough to reignite a new fire in my belly. There was no way that I could walk away from this work Especially, during these arising times. Now, I am more committed to this work than ever before.

However, one of the things that I also recognized is that I needed more help. I need a new generation of advocates who will say “yes” to this much needed work. I was reminded that I cannot do this work alone.

It is my hope that I can spark a fire in women like you,{!name_fix}, who will join me in this effort to rewrite our own stories and help women and girls do the same. I need your help…millions of women and girls need your help. It’s in your helping that you will find your own healing. This I know for sure.

This is why I want you to join me for one of the most important zoom calls that I will do this year. Check out the details here and get registered today.