You Were Meant for So Much More 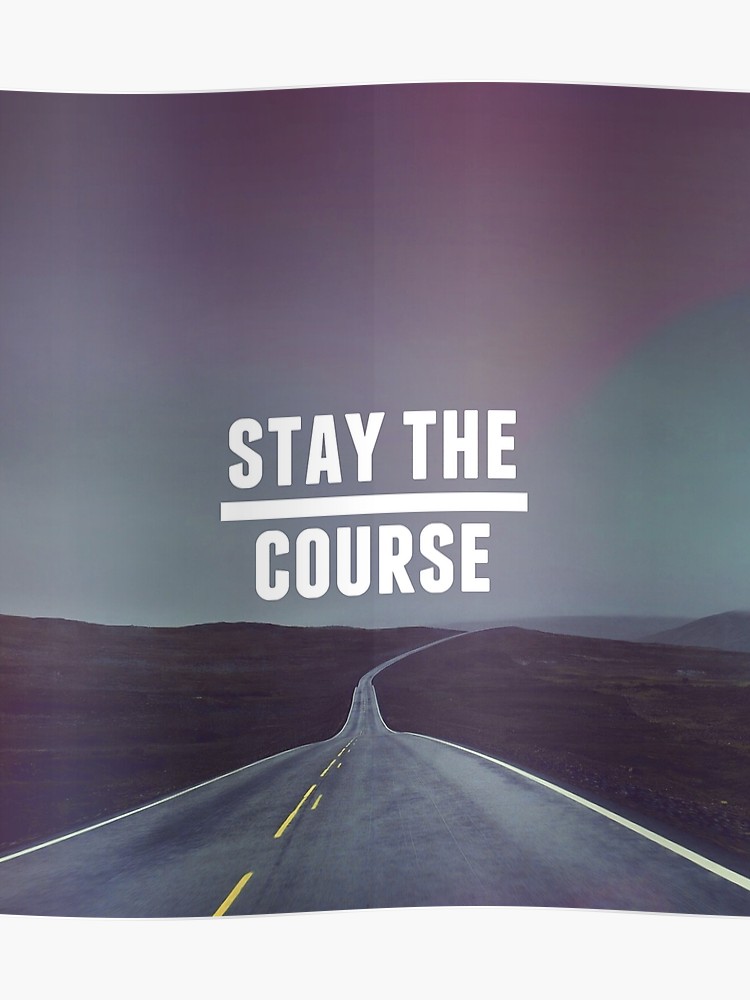 I was watching a movie clip from the movie Samson, where his mother and father were reminding him of his calling. His father said, “Samson, you were called by God, gifted with His power to deliver His people.” His father further said, “It is His will.” Samson replied, “But it’s not mine.” His mother chimed in and said, “Samson, you’re not like the other Hebrews, you’re meant for so much more.  You must not forget who you are.”
How many times do we forget who we are and what we have been called to do because we’d rather do something more desiring to us? Oftentimes, we feel defeated because we see so many other people winning when we seem to be failing. We get tired and want to give up or do something different.
As fatherless daughters, we sometimes forget who we are because our identify was supposed to be connected to our father-daughter relationship. Yet, when that relationship is flawed or non-existent, we must find our identity in something greater than ourselves…retrace our lives beyond our mother’s wound…to God.
When you KNOW who you are and that you are living your purpose, you must stay the course. Even when there is no evidence that what you are doing is working, still stay the course. What God has ordained, God will sustain.